The Fraser Valley Real Estate Board processed 2,213 sales of all property types on its Multiple Listing Service® (MLS®) in March, a decrease of 26.4 per cent compared to the 3,006 sales in March of last year, and a 58.5 per cent increase compared to the 1,396 sales in February 2017.

Of the 2,213 sales processed last month, 526 were townhouses and 638 were apartments, representing over half of the region’s total sales of all property types for the seventh straight month.

“Inventory levels aren’t where we’d like them to be, especially with demand picking up as we move deeper into the spring season," said Gopal Sahota, Board President. “However, that being said, it’s great to see more buyers turning to our bourgeoning apartment and townhome markets and taking some of the pressure off of detached homes.”

Last month the total active inventory for the Fraser Valley was 4,808 listings, the lowest level seen for a March in ten years. Active inventory increased by 3.5 per cent month-over-month, and decreased 12.3 per cent when compared to March 2016.

"We've never seen sales like this for our attached category homes. Whereas buyers may have had a more relaxed experience looking for a townhome a few years ago, things have certainly changed: competition is up, and listings are moving fast”, added Sahota.

“Talk to your REALTOR® to help you understand what’s happening in your community. The support of a local expert goes a long way when navigating a busy spring market here in the Valley.” 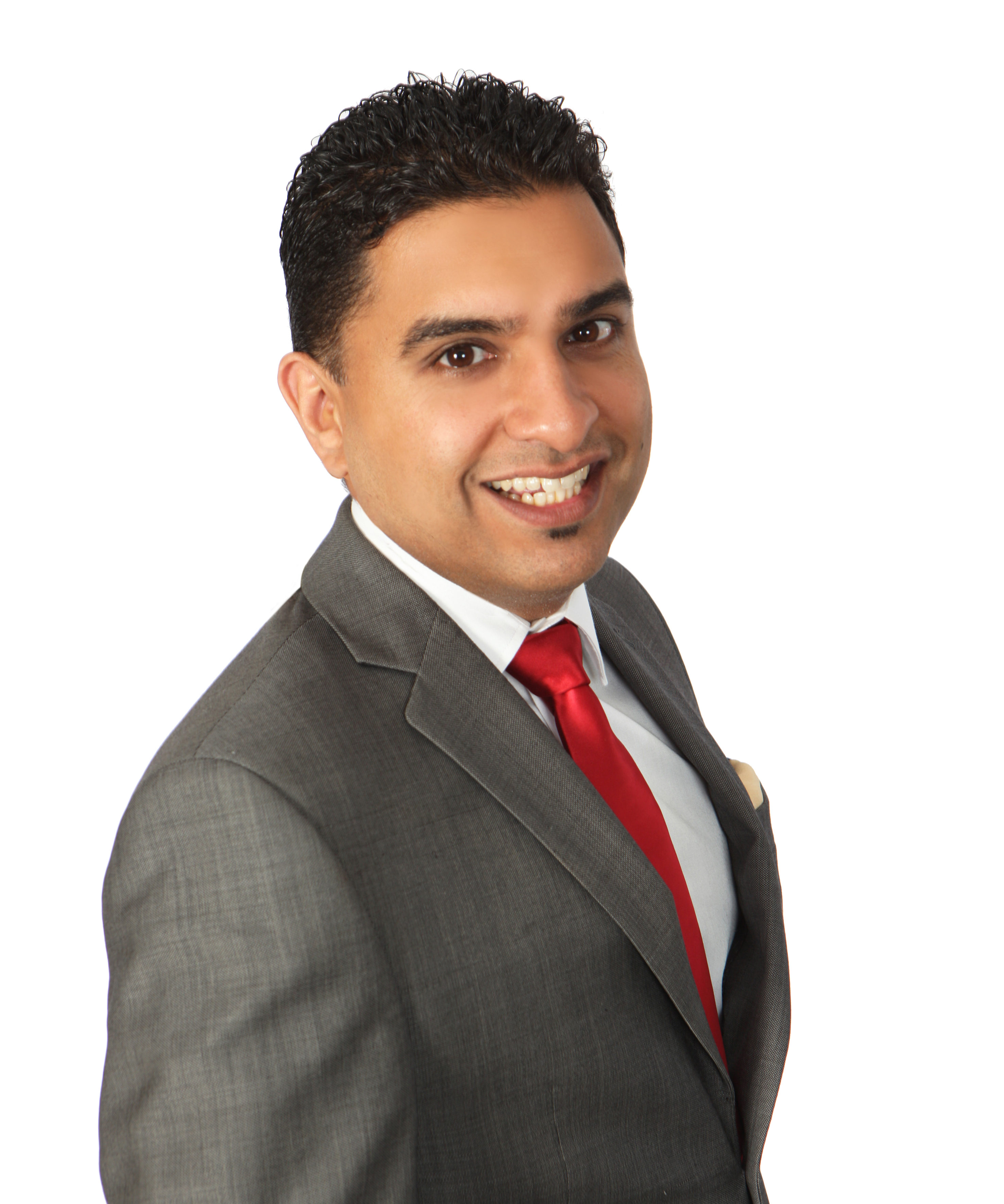